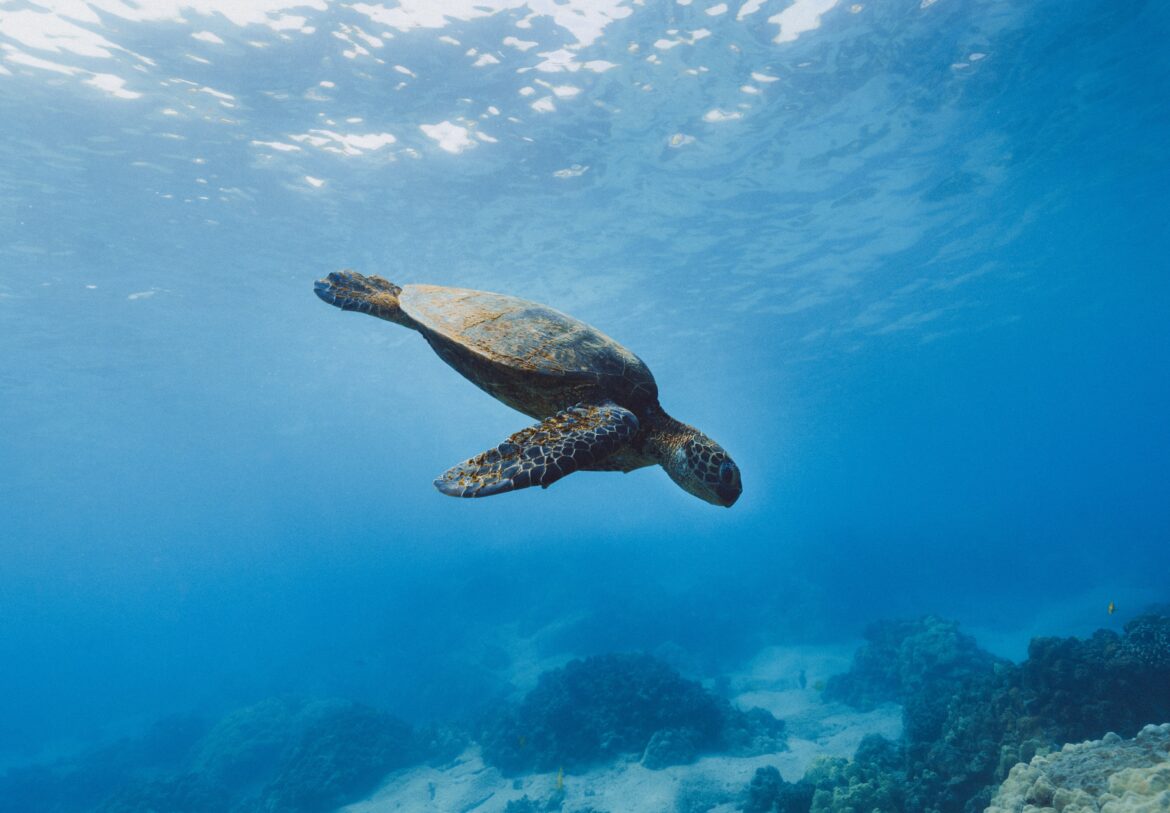 The ocean is vital to life on this planet. It helps us breathe, regulates the climate, has the most incredible biodiversity, and is key to our economy and world employment.

Our oceans are suffering

Ideally, World Ocean Day would be about celebrating and tributing our oceans. But instead, the conditions for our world’s oceans have never been more severe, and the need for collective action to reconnect and restore balance with our oceans has never been more pressing. We as humans are causing the ocean tremendous harm due to the rise in seawater temperatures, our excessive and unjustified plastic pollution, and overfishing.

The purpose of World Ocean Day is, amongst others, to inform the public of the impact of human actions on the ocean and to be able to develop a worldwide movement fighting for and protecting the ocean.

To help inform and lift the agenda of World Ocean Day, we have gathered very few of the many disturbing facts out there pointing toward the conditions of our oceans.

We are destroying our coral reefs

Coral reefs are the rainforests of the sea and are home to a quarter of all marine life. Yet it is estimated by Forbes that 70% of coral reefs will disappear by 2030 if the human impact is not changed. So when will we realize that when a species becomes extinct it is gone forever?

According to Plastic Oceans, 10 million tons of plastic are dumped into our oceans annually. This is the same as more than a garbage truck being dumped into the ocean every minute. Not surprisingly, By 2050 there will most likely be more plastic in the oceans than there are fish (by weight).

We all consume plastic

At this time, over 1 million marine organisms are killed each year due to plastic pollution in the ocean. Animals who eat plastic often starve because plastic prevents them from properly swallowing food. Marine organisms are not the only ones eating plastic. The average person eats 70,000 microplastics each year. Human plastic pollution comes right back at us partly because we consume what is found in the ocean: For example, it is found that 100% of mussels tested contain microplastic.

Therefore, many scientists have called for a cap on the global production of new plastics. They have pointed out how this is entirely necessary to preserve environmental and human health and cut down on greenhouse gas emissions.

Even if we humans recycle better and try to manage our waste as much as possible, we still release way more plastic into nature than nature can nor should accept.

Rethink your own plastic consumption and sorting habits

Yet, while science is clear and shows that to stop plastic pollution, we must stop plastic production; still, we should all rethink and improve our plastic consumption and sorting habits. Statistics show that only 9% of all plastic produced is recycled. And to make you consider your plastic consumption, think about the fact that one million plastic bottles are bought every minute and 2 million plastic bags are used every minute worldwide. Is this necessary? The answer is no. We all need to rethink our habits when it comes to plastic use.

If you can, please also support or donate to organizations that help protect our oceans. And push governments to take action in implementing drastic plastic production caps.