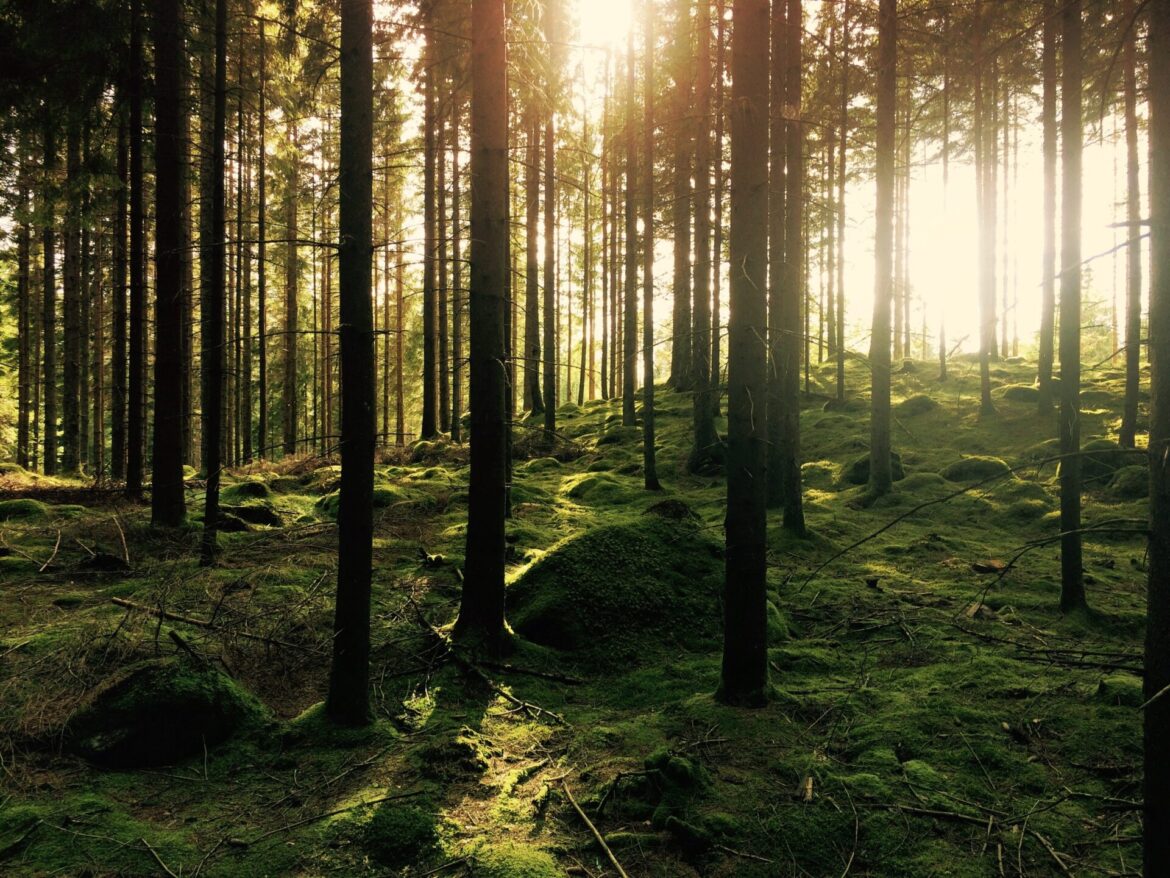 How you can plant trees and be climate active every day

We all know that the planet is endangered, and only actions help reinforce new hope. But often, it seems overwhelming and hard to know where to start. We generally blame others for harming the planet but don’t do enough ourselves. It’s hard to know where to start. And saving the climate in a busy week-life isn’t easy at all. But what if you could help the climate by doing the same as usual?

Browsing the Internet, and searching, is something we do daily and consistently. But thanks to Ecosia, you can now plant trees whilst doing this.

What!? Have you never heard of Ecosia? Let us tell you all about it.

Ecosia is a search engine that plants trees every time you search the web. Its goal is to neutralize CO2 exhaustion, re-greening, and guide the planet to a better future than now. By planting trees, Ecosia is tackling climate change, protecting wildlife, and much more.

If you are familiar with the search engine Google or Bing, switching to Ecosia should be no problem.

The first time we heard of Ecosia, we were worried that it wouldn’t be a valuable exchange. Now we can assure you that it indeed is. When using Ecosia instead of Google, there are no alternating answers to your searched questions or difficulties with finding what you’re searching for. Ecosia works entirely the same way.

The only thing that makes Ecosia different from the other platforms is the fact that Ecosia uses its profit to plant trees. It doesn’t exist to make money for shareholders. Quite the opposite! It is a not-for-profit business and cannot be bought. That way, Ecosia can use 100% of its profits for projects and help the planet.

That’s how Ecosia lets YOU help our planet by searching the web and going on as usual.

Ecosia was founded by Christian Kroll, Ecosia’s CEO, in December 2009. After traveling around the world, Christian realized he wanted to help the environment by preserving forests and wildlife. He learned that planting new trees could highly neutralize CO2 exhaustion, which Christian wanted to do. At the end of 2009, the idea for Ecosia.org was born, and the search engine launched in December 2009.

Since 2009 Ecosia has planted over 150 million trees in more than 35 countries. It currently has roughly 20 million regular users and over 13,000 planting sites.

Why should you use Ecosia?

Aren’t you convinced yet? Well, there are many benefits for you as a person from using Ecosia as your search engine. Your privacy comes first. They don’t store your searches permanently. Ecosia doesn’t sell your data to advertisers. Your searches are encrypted. You can turn all your tracking off and so on – as Ecosia state: “We want trees, not your data.”

Not only do the trees absorb CO2, but Ecosia also has a solar system that produces twice as much renewable energy as needed to power your web searches.

“But isn’t it too good to be true?”- you might ask. Honestly, at first, we couldn’t believe it either. How could there be such an easy and perfect solution for CO2 pollution around the World? How could it be as simple as this to just carry on as usual and support major progress? But no. It is not too good to be true. It is true!

Ecosia knows that this all seems unbelievable. By publishing their monthly financial income and showing how they spent it, Ecosia wants to be transparent. On their YouTube channel, they even make videos to show their progress with the different projects. Many locals of the projects have said that it has greatly impacted wildlife and provided them with new opportunities.

Ecosia is the new (google)

In our opinion, everyone should use Ecosia as their permanent search engine. Why wouldn’t you support the removal of 2.5 million tons of CO2 from the atmosphere? We think it should just be a standard to use Ecosia as your search engine. It’s unbelievably easy to accomplish such a huge change in the world just by searching the web, but with a different platform. Ecosia is the perfect opportunity to help wildlife and the planet. It needs as much help as possible. Ecosia deserves all the support it can get.

Ecosia is key to a more sustainable future.