international day for the preservation of the ozone layer
Tag:

international day for the preservation of the ozone layer 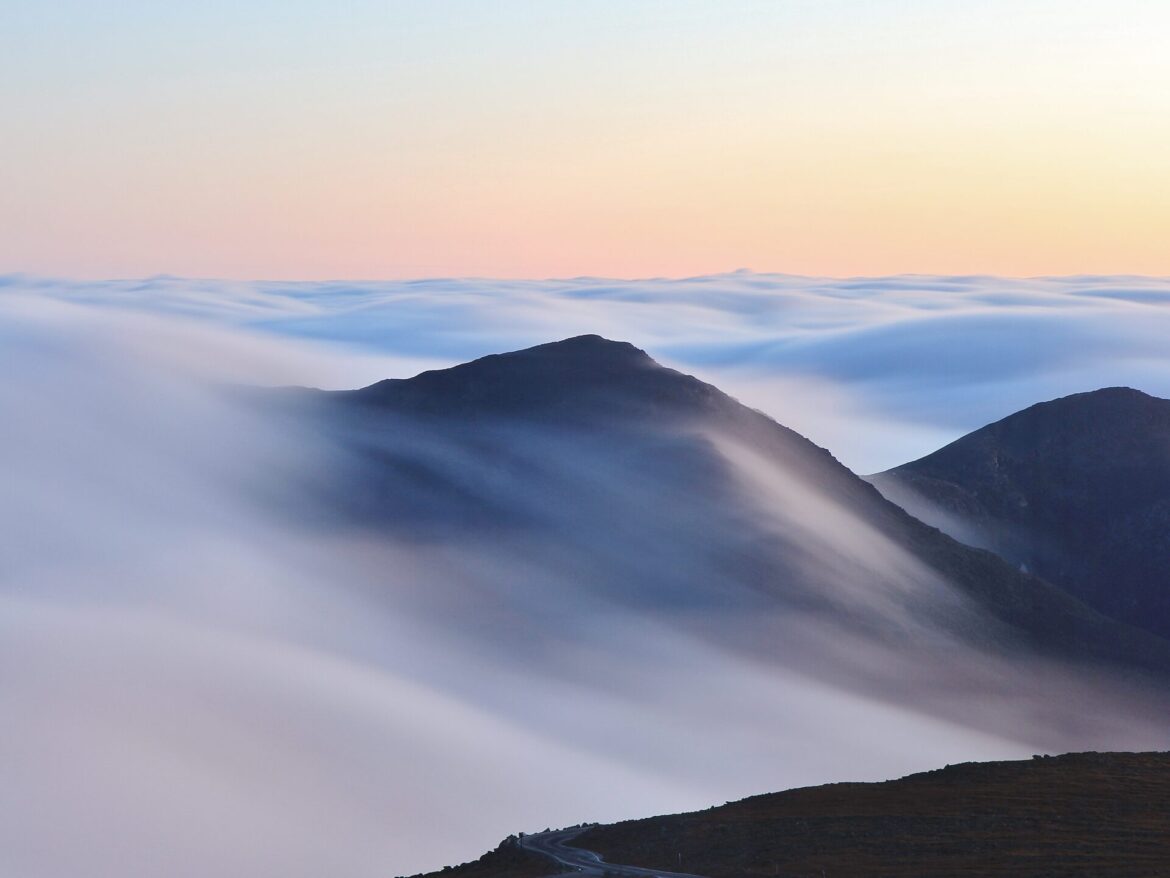 International Day for the Preservation of the Ozone Layer

The theme for the 2022 International Day for the Preservation of the Ozone Layer, on 16 September, is Montreal Protocol@35: global cooperation protecting life on earth. The theme recognizes the broader impact the Montreal Protocol has on climate change and the need to act in collaboration, forge partnerships and develop global cooperation to tackle climate challenges.

In 1994, the UN General Assembly proclaimed 16 September the International Day for the Preservation of the Ozone Layer, commemorating the date when the Montreal Protocol on Substances that Deplete the Ozone Layer was signed in 1987. This was the first international treaty that was signed by all countries of the world, and it is considered one of the greatest environmental success stories. The Montreal Protocol’s objective is to cut down the production and consumption of ozone-depleting substances in order to reduce their presence in the atmosphere and thus protect the Earth’s ozone layer.

The chart below shows the decreasing consumption of ozone-depleting substances covered by the Montreal Protocol.

But why is the Earth’s ozone layer so important for life on Earth?

The ozone layer is a natural layer of gas in the upper atmosphere that protects humans and other living things from harmful ultraviolet (UV) radiation from the sun. Although ozone is present in small concentrations throughout the atmosphere, most (around 90%) exists in the stratosphere, a layer 10 to 50 kilometers above the Earth’s surface. The ozone layer filters out most of the sun’s harmful UV radiation and is, therefore, crucial to life on Earth.

Because of the Montreal Protocol: The ozone layer is healing. But much remains to be done to ensure the continued recovery of the ozone layer. Regulation and reduction of ozone-depleting substances need to be continually prioritized to protect the ozone layer and our Earth’s climate. Most man-made ozone-depleting substances are also potent greenhouse gasses. Some of them have a global warming effect of up to 14000 times stronger than carbon dioxide (CO2), the main greenhouse gas.

With this blog post, we hope to help spark awareness of the importance of protecting the ozone layer and the need for global cooperation.